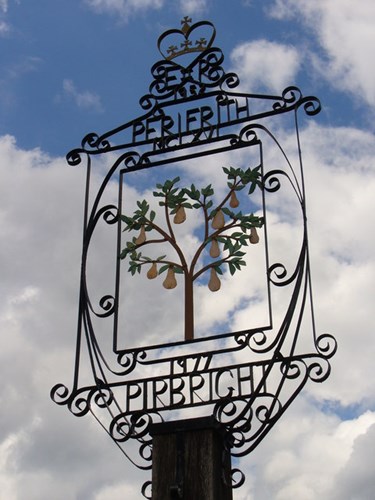 In July 2019, a group of travellers cut through a padlocked gate to gain access to a privately owned field opposite Pirbright Terrace. Because trespass on private land is a civil matter, the police cannot carry out an eviction but can taken action if any criminal offences take place. In this case, the travellers were unpleasant in their attitude and actions, which was their undoing as they were very abusive and threatening and, with video evidence, the police decided there were clear grounds for assault, so issued a s61 notice which gives them immediate powers to evict and prevents a return to that land.

The Parish Council faced a real challenge when an ‘Unauthorised Traveller Encampment’ sprang up on Pirbright Green at 5pm on Friday 11 May 2018. We engaged directly with them as they were arriving and sought to build an understanding that would allow us to assess and deal effectively with the issues.  We sought support from the Police, Borough and County Councils, but this ultimately fell to the Parish to resolve.  Having considered the welfare of the travellers and our own community, we decided to seek an early end to the camp and on a rainy Saturday evening our bailiff served an eviction notice to vacate within 24 hrs.  As a result, without further enforcement, the travellers left on Sunday morning. A great community effort on Sunday saw us clean up most of the mess and provide some initial temporary security.  We will be considering further security measures at our next meeting. A Big Thanks to all who helped over a very difficult time!